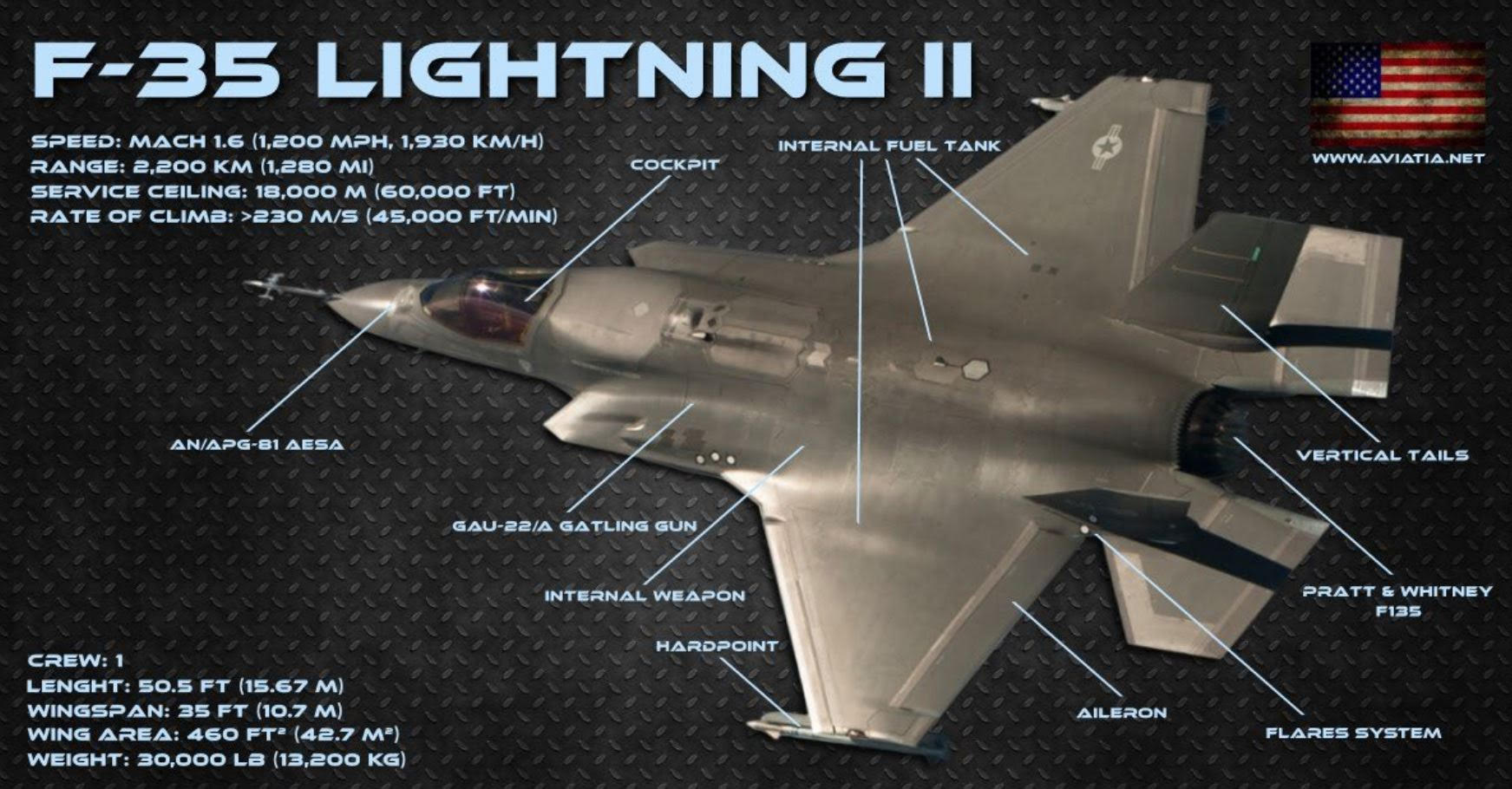 The SDSU Department of Aerospace Engineering, the American Institute of Aeronautics and Astronautics SDSU Student Branch and the SDSU Aztec Council on Systems Engineering

Abstract
The F-35 Joint Strike Fighter was developed to meet the multirole fighter requirements of the US Air Force, Navy, Marine Corps, and our allies. The Air Force variant is a supersonic, single engine stealth fighter.  The Navy variant has a larger wing and more robust structure in order to operate from aircraft carriers, while the Marine Corps variant incorporates an innovative propulsion system that can be switched from a turbofan cycle to a turbo shaft cycle for vertical takeoff and landing.  Lockheed Martin won the Joint Strike Fighter competition when the X-35 demonstrator aircraft made a short takeoff, went supersonic, and then landed vertically, the first time any aircraft had accomplished this feat.  This presentation will describe the technical and program challenges involved in developing the Joint Strike Fighter and show how an innovative idea became an international program with engineers from half a dozen countries developing a single replacement aircraft for multiple aircraft types.

Biography of the Speaker
Dr. Paul Bevilaqua joined Lockheed Martin as the Chief Aeronautical Scientist and became Chief Engineer of the Skunk Works, where he played a leading role in creating the F-35 Joint Strike Fighter.  He invented the dual cycle propulsion system that made it possible to build a stealthy supersonic VSTOL Strike Fighter, and suggested that conventional and Naval variants of this aircraft could be developed to create a common, affordable aircraft for all three services.  He subsequently led the engineering team that demonstrated the feasibility of building this aircraft.

Prior to joining Lockheed Martin, he was Manager of Advanced Programs at Rockwell International’s Navy aircraft plant, where he led the design of VSTOL interceptor and transport aircraft. He began his career as an Air Force officer at Wright Patterson AFB, where he developed an ejector lift system for an Air Force Search and Rescue Aircraft.

He is a Member of the National Academy of Engineering and a Fellow of the American Institute of Aeronautics and Astronautics. He was voted Engineer of the Year by the readers of Design News Magazine.  He was also awarded the Guggenheim Medal, a USAF Scientific Achievement Award, AIAA and SAE Aircraft Design Awards, AIAA and VFS VSTOL Awards, and Lockheed Martin AeroStar and Nova Awards.