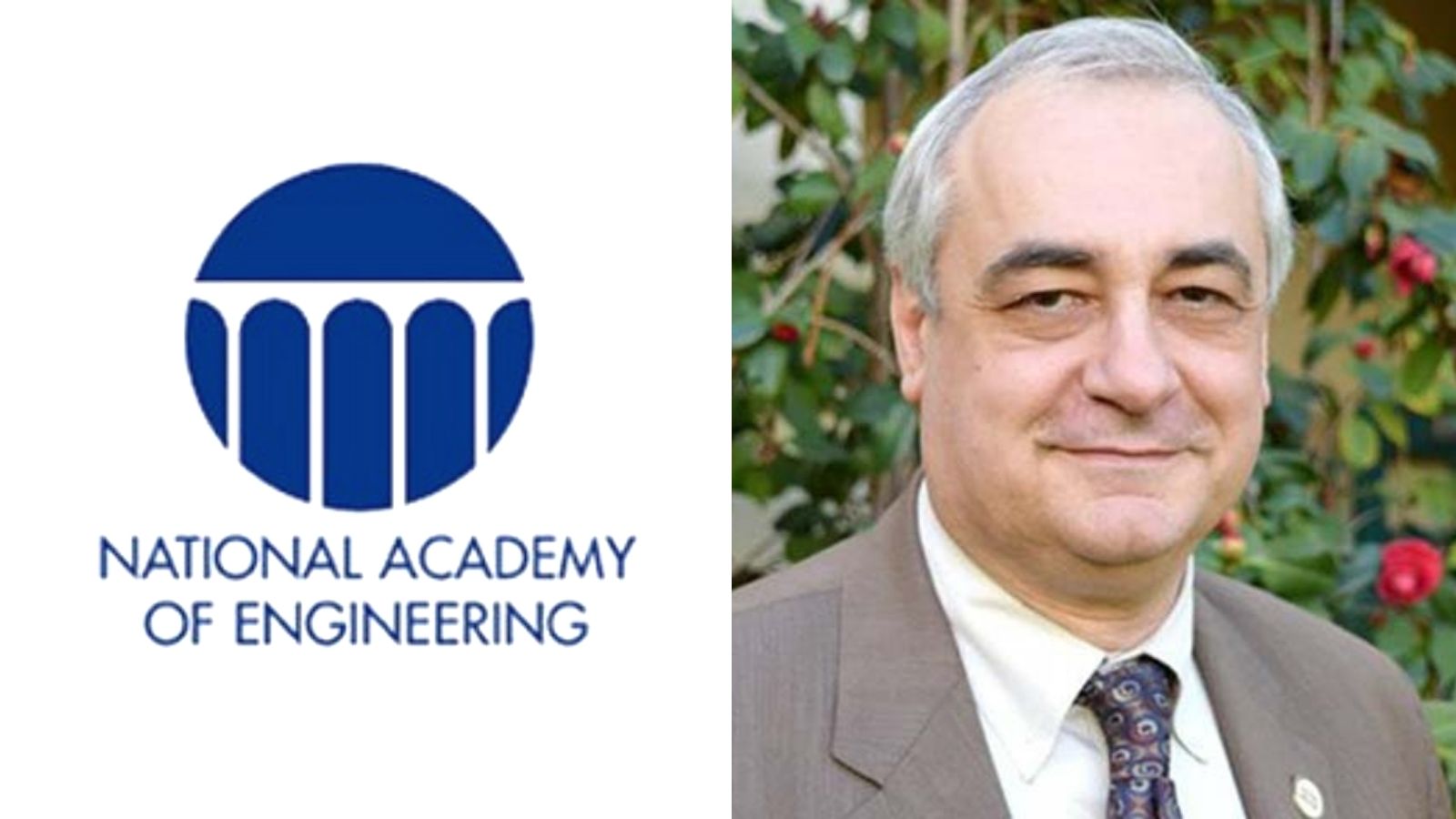 The Election Assembly of the National Academy of Engineering Sciences of Serbia was held on March 30, 2022.

In 1992, Dr. Olevsky joined Max-Planck Institute for Metal Research in Stuttgart, Germany as a Post-Doctoral Fellow, in 1994, he became a Research Fellow at the Catholic University of Leuven, Belgium; in 1995, he joined UC San Diego as a Visiting Scholar at the NSF Institute for Mechanics and Materials. In 1998, Dr. Olevsky became an Assistant Professor in the Mechanical Engineering Department at San Diego State University. In 2001, he was promoted to an Associate Professor, and in 2004, he became a Professor. In 2007, Dr. Olevsky was awarded the title of SDSU Distinguished Professor of Mechanical Engineering. From 2018 to the present, Dr. Olevsky serves as the Dean of the SDSU College of Engineering.

Dr. Olevsky is the author of over 500 scientific publications and conference presentations, and of more than 150 plenary, keynote, and invited presentations in the area of Materials Engineering. He has supervised more than 100 post-doctoral, graduate, undergraduate students, and research visitors.

Dr. Olevsky is a scholar with broad international recognition. He was an invited visiting professor in Belgium, Denmark, France, Germany, Italy, Japan, South Korea, and Sweden.