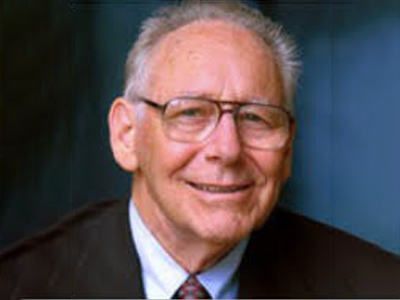 Dr. Richard W. Woodcock is considered the world's foremost educational test developer and is one of the most prolific and influential figures in the field of applied psychological assessment. His Woodcock-Johnson series of tests for cognition, achievement, and reading are widely used in the U.S. and internationally.  He is renowned for setting the standard for cognitive and achievement assessments worldwide as the author of such tests as the Woodcock–Johnson® III (WJ IIITM) Tests of Achievement, the WJ III Tests of Cognitive Abilities, the Batería III Woodcock–Muñoz®, the Dean–Woodcock™ Neuropsychological Battery, and the Woodcock–Muñoz Language Survey®—Revised.

He earned his doctorate from the University of Oregon with a dual major in statistics and psycho-education. He has published more than 135 professional books and articles. A lifelong career in education, Dr. Woodcock has been a teacher, school psychologist and special education administrator. At the age of 94 he continues to work and is actively involved in research.

If you happen to see Dr. Woodcock in the community, at a campus event (virtual event) or in the SDSU Rocket Lab, please feel free to express appreciation for his generosity.